NYC is Fine, but Here’s Why You Want to Visit LA

The never-ending, semi-amicable battle between New York and Los Angeles in terms of which city tops the other seems to be the topic we’ll never get tired of. And while NYC is pretty great, and everyone loves it for a number of reasons, as residents of L

The never-ending, semi-amicable battle between New York and Los Angeles in terms of which city tops the other seems to be the topic we’ll never get tired of. And while NYC is pretty great, and everyone loves it for a number of reasons, as residents of LA we can’t help but lean towards our city and give it absolute credits for its wonderfulness, charm, warmth and everything else that comes with it.

If you are considering moving to the US or are only eager to visit LA/NYC, but you can’t seem to choose between the two wonderful cities, here’s why you should choose the West Coast and LA, and not NYC. 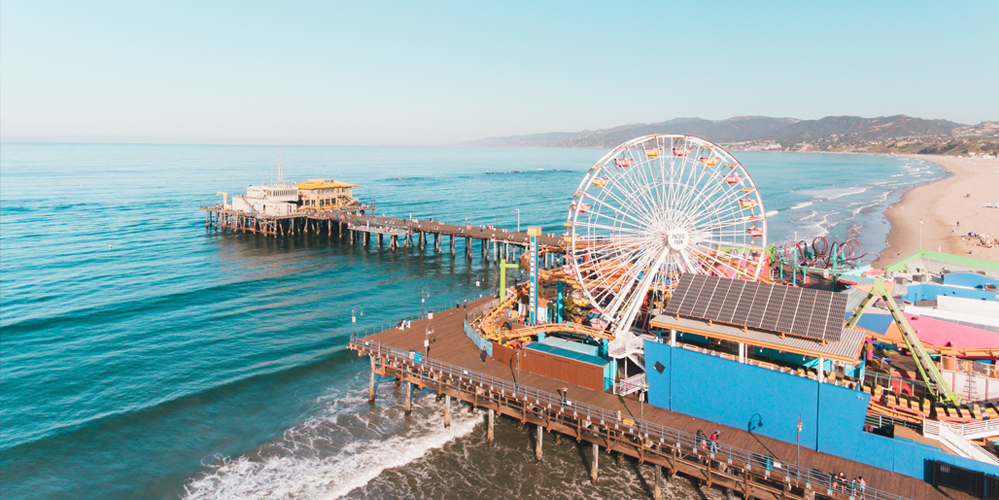 HINT: The reasons below are just the tip of an ice-berg:

One of the most hectic cities in the world, New York will treat you to a few niceities as long as you stay in the city. In case you want to leave the city for the weekend you’ll pretty much need an escape plan, properly thought out and organized a few weeks in advance. You worry about the weather, about finding a car or buying a ticket, you worry about the horrific traffic jams and ways to get out of them. It’s overwhelming! Getting out of the city when you live in LA is all about momentary decisions and adventure! Want to enjoy a beach day in San Diego? Need to book a ride on demand (that won’t be late!) and go wine tasting in Santa Barbara? LA’s the place where you can make that happen in a jiffy.

Unlike NY city’s gloomy, (seemingly) pissed off look, bad language and an even worse attitude (for the most part), good manners are a big part of LA culture. People smile at you (not in a creepy way!) and they’ll go out of their way to make you feel comfortable, relaxed and well-serviced. Customer service is exceptional in the majority of LA restaurants, food joints, boutiques, shops, the market, etc. and you’ll never feel like you are a burden. LA mentality is wonderfully positive, and it will help lift up your spirits even when you are feeling down!

If you’ve ever talked to a NewYorker or heard someone from New York talk about their monumental sites (like the Statue of Liberty, Alexander Hamilton Statue, Joan of Arc Memorial, etc.), you’ve probably heard most of them talk about those same majorly important sites with a very dismissive attitude? Apparently, visiting them is not worthy of their interest and time but it works for the tourists, right? LA is the opposite. LA tour “traps” are places locals love to visit: say you hired the LA-based limo company Swiftcars for your sightseeing tour and wanted to see all-important-things-LA… the driver would be happy to show you around the Griffith Observatory, Malibu, the Hollywood Bowl, the famous Hollywood sign, fantastic outdoor spaces and beaches, and a number of other places locals enjoy with great pleasure. 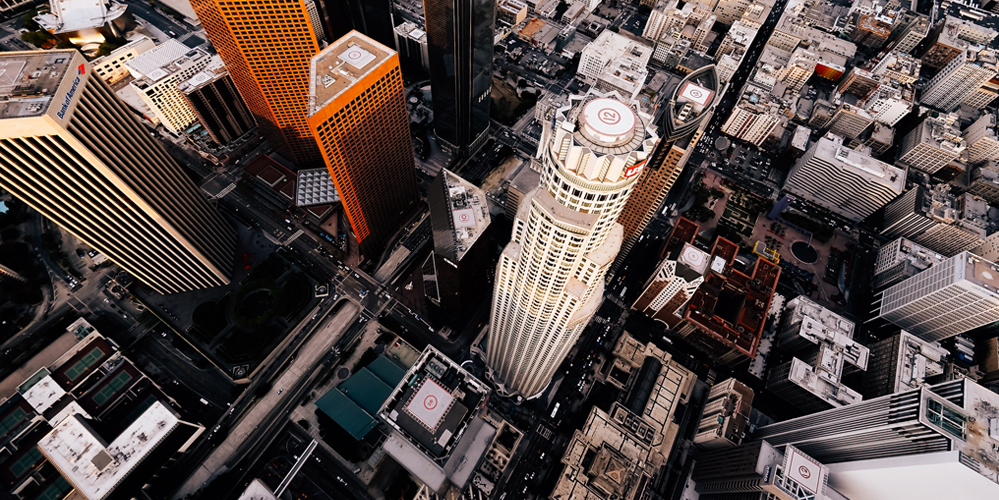 Even if fantastic night and day life entertainment isn’t your cup of tea, it’s true what they say: “Los Angeles is the entertainment capital of the world”? Believe it or not, California entertainment industry generates close to $50 billion annually in direct sales and makes for one of the most attractive parts of the world. LA is significantly cheaper than its top competitors New York and London, and it offers incredibly rich lifestyle. Even the richest celebrities who could live anywhere in the world (and we mean ANYWHERE) choose to come/stay here which only proves The City of Angels is an absolute delight to live in.

A cosmopolitan city as it is, Los Angeles prides on being one of the most diverse cities when it comes to food. Mix the presence of multiple cultures in the city and its surrounding areas and its closeness to the Pacific Ocean, and you’ll get an explosion of (food) cultural influences and the freshest seafood around. Both upscale and budget dining is available in LA, and will surely treat you to phenomenal cuisine. And the way to reach them? Unless you have your own car, the best option is to book an on-demand ride, a first class car service like SwiftCars with experienced and educated drivers that not only know their way around the city but can recommend some pretty phenomenal places to eat.

Convinced yet? There’s no doubt you’ll love your LA experience, especially if you are into experiencing a variety of cultures, gorgeous sights and phenomenal people!